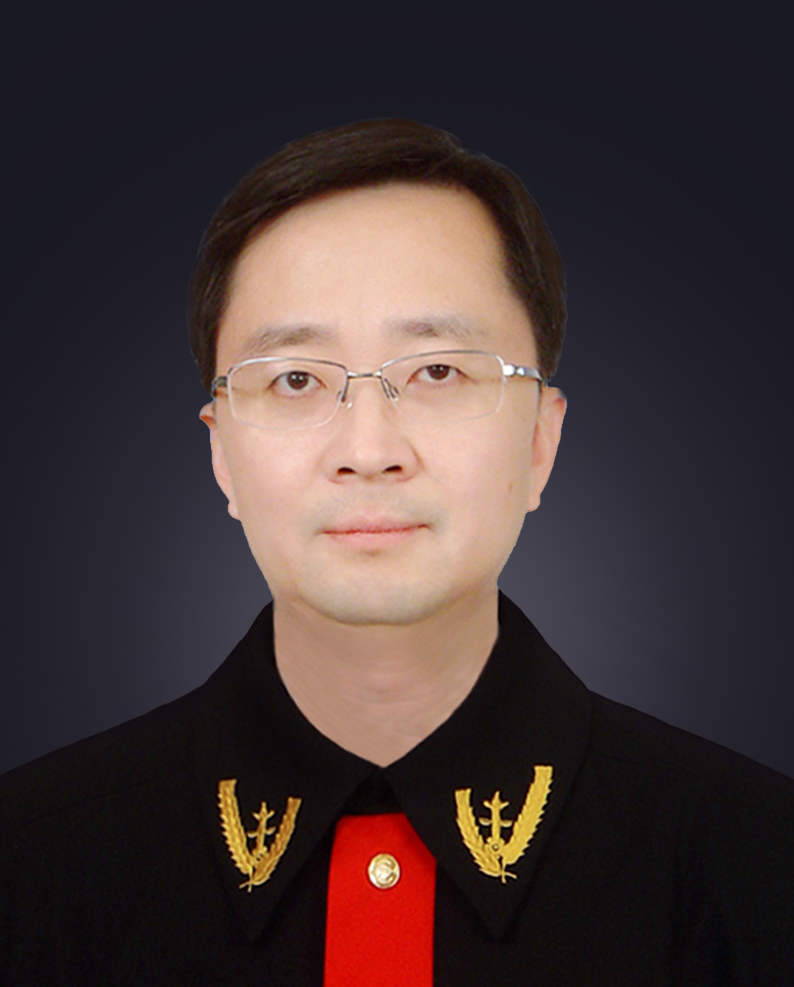 Judge Wei Wenchao is a Senior Judge of the Second Rank. He began working in the SPC in July 1999, working successively in the Personnel Division, the General Office, the Second Filing Division and the Environmental and Resources Division. He was appointed as a judge in February 2010 and appointed as the Deputy Chief Judge of the Environmental and Resources Division in February 2016. In December 2018,he was appointed as the Vice President of the Fifth Circuit Court of the SPC. Judge Wei holds a doctor degree of Law from China University of Political Science and Law majoring in civil procedure law.